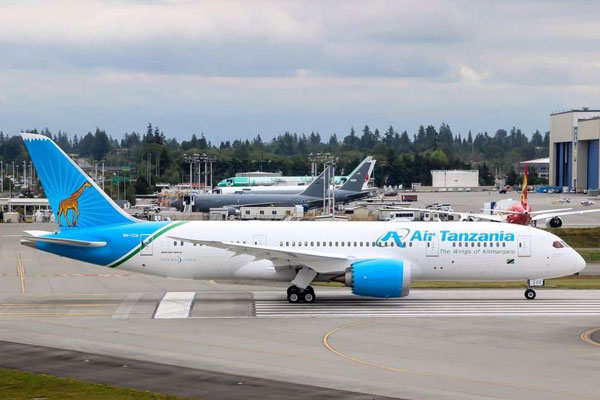 The airline will operate two daily flights from its Julius Nyerere International Airport in Dar es Salaam to the Kenyan capital Nairobi from November 26.

“Last week, we brought in two new flights that were received in Zanzibar, namely the Airbus 220-300 with a capacity of 132 passengers and a take-off weight of 68.9 tonnes. They also have entertainment segments for adults and children, ”airline spokesman Josephat Kagirwa told reporters on Wednesday.

The airline will serve Burundi from November 8. It will also operate three flights per week to Ndola in Zambia and the city of Lubumbashi in eastern DR Congo, respectively, from November 18.

On domestic routes, Air Tanzania announces that it will add a Dar-Mwanza flight with a loop to the capital Dodoma from November 5.

The carrier will also resume three flights per week to Mtwara from November 10. Flights to the southeastern coastal city have been suspended to allow for maintenance of the airport.

On international routes, the airline serves Uganda, Zimbabwe, Zambia and Comoros on the mainland, as well as Mumbai, India, and Guangzhou, China.