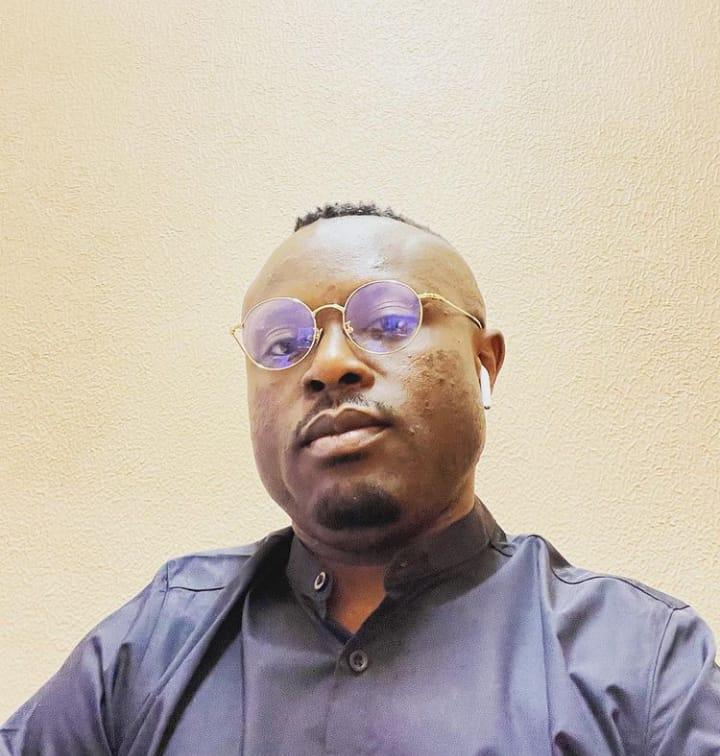 Since starting his weekly social media reward, many have been curious to learn more about Xolane Ndhlovu’s business. Ndhlovu, who is the chairman of DafriGroup Plc, in his latest Instagram post, revealed that DafriGroup is made up of 28 subsidiaries in five African countries: South Africa, Nigeria, Comoros, Botswana and Namibia.

The list he unveiled on his Instagram page, @xolenendhlovu, on September 16, includes DafriTechnologies LTD, DafriCapital Ltd and DafriPay Ltd in Nigeria. In South Africa, where the group’s 17 subsidiaries are located, the main companies are DafriBank Digital, UMEH Group, Omaha Hotels Group, UMEH Motors and UMEH Media.
Ndhlovu unveiled the list while making an announcement about a recent development from DafriGroup.

“I am happy to report that DafriGroup has made a breakthrough in the European market and is now officially incorporated in England and Wales,” he said.

According to the certificate of incorporation of a private company that he posted on Instagram, the new company, DafriHoldings Ltd, was incorporated on August 3, 2021.
It also posted an update on the Sunday Rewards program it launched in August, which will last until December 31.

“Due to my busy schedule, the @DafriBank team will take over the giveaway campaign. Please follow them for further instructions, ”he posted.

Ndhlovu also unveiled the list of 17 people who received money from him the day before. According to the list. each of them received the sum of 1000 rand, with the exception of four who received 500 rand, 1300 rand, 2000 rand and 2500 rand respectively.
Since he launched the windfall, which aims to generate subscriptions to the service of DafriBank Digital, the beneficiaries of the reward program have come from African countries, including Botswana, Nigeria and South Africa.

Unlike usual deals that require interested parties to meet certain conditions, recipients of Ndhlovu’s largesse are not required to provide anything other than opening a DafriBank account and following the accounts of the bank and its chairman, Xolane Ndhlovu. , on social networks.