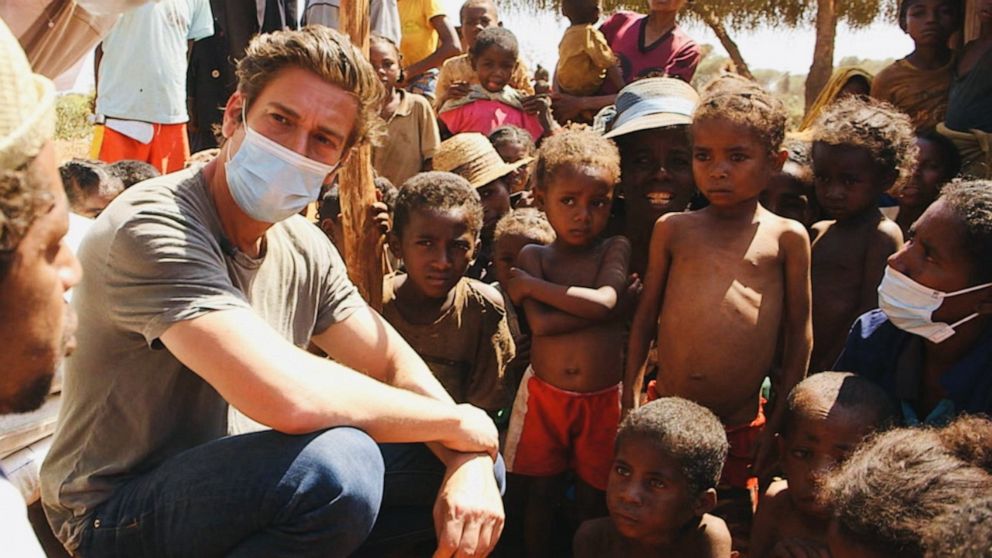 The World Food Program said more than 11,000 donors have contributed.

Donations poured in from thousands of “World News Tonight” viewers following our report on southern Madagascar, a country on the brink of the first climate change-induced near-famine in modern history.

Unlike other countries, where the conditions of extreme hunger and near-famine are caused by war, conflict or isolated weather events, southern Madagascar faces these conditions due to a drought lasting several years. caused by climate change.

The conditions there make the land too arid to be cultivated and lead to poor harvests. The cruel lack of rain has led to the depletion of food sources and the drying up of rivers. Climate change has also resulted in sandstorms affecting these lands, covering once arable land and rendering it infertile.

World News Tonight presenter David Muir and his team travel to Madagascar to report on worsening situation as aid agencies and the Malagasy government rush to fill food and water shortages in this region.

Since our report aired on Monday, the World Food Program said it has received support from more than 22,000 donors, raising $ 2.7 million, which will be used to help people in southern Madagascar.

Arduino Mangoni, deputy national director of the World Food Program in Madagascar, told ABC News he had “never seen people, especially children, in this situation that we see here”.

“As they cannot plant, it affects their food security,” Patrick Vercammen, the World Food Program emergency coordinator, told Muir during a visit to Akanka Fokotany, an affected village. “Having sandstorms in this kind of landscape is not something usual and having the effects of sandstorms shows that nature is changing, the environment is changing and climate change is affecting this region more than the rest of the world. Madagascar.”

The situation has led to widespread malnutrition affecting over a million people, and pockets of what the United Nations calls “catastrophic” food insecurity signaling worsening hunger.

The “World News Tonight” anchor traveled to the island nation, where a severe drought is causing sandstorms and crop failures, leaving more than a million people undernourished and threatened with famine.

Madagascar has produced 0.01 percent of the world’s annual carbon emissions over the past eight decades, but it suffers from some of the worst effects.

Children are the most affected, with at least half a million children under five expected to suffer from acute malnutrition, according to the World Food Program and UNICEF.

In fact, the agencies say about 110,000 children are already in serious condition, suffering irreversible damage to their growth.

As the country enters the lean season – that dangerous time when people wait for the next successful harvest – the need to provide food to those at risk of starving has become more urgent. Aid workers warn that without action they could run out of food resources by the end of the year.

The World Food Program is working with the Malagasy government to alleviate some of the most acute needs in this region; prevent and treat children suffering from malnutrition; and build infrastructure and knowledge to make the people of southern Madagascar more resilient in the face of drought. They support over 700,000 people in need, and the need is expected to increase.