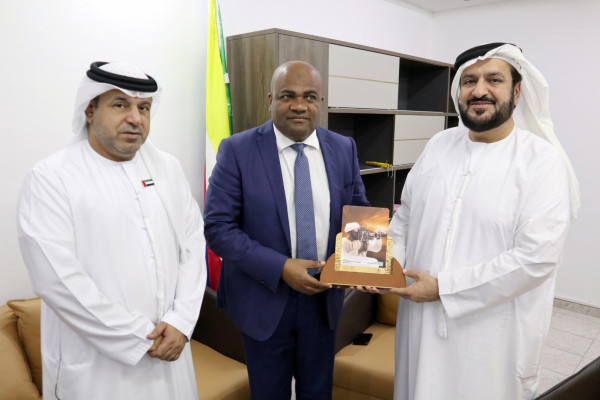 Al Rayssi underscored the importance of such meetings to explore prospects for promoting media cooperation between WAM and media in Comoros, highlighting WAM’s leading experience in real-time coverage of global events, while offering rich content in over 19 languages ​​and has a technological infrastructure.

For his part, Mahmoud hailed the growing ties between the two countries, especially in the economic and investment fields.

The ministry wishes to strengthen its cooperation with the UAE media, as well as strengthen cultural exchange and training programs, he noted, adding that the UAE is an exemplary model in several areas, including the media.

The WAM delegation visited several local media in Comoros, including the official Comoros channel, to discuss ways to exchange skills and strengthen their media cooperation.

He also briefed local media workers on the UAE’s preparations for the launch of Expo 2020 Dubai on October 1 and Comoros’ participation in this world-class global event.