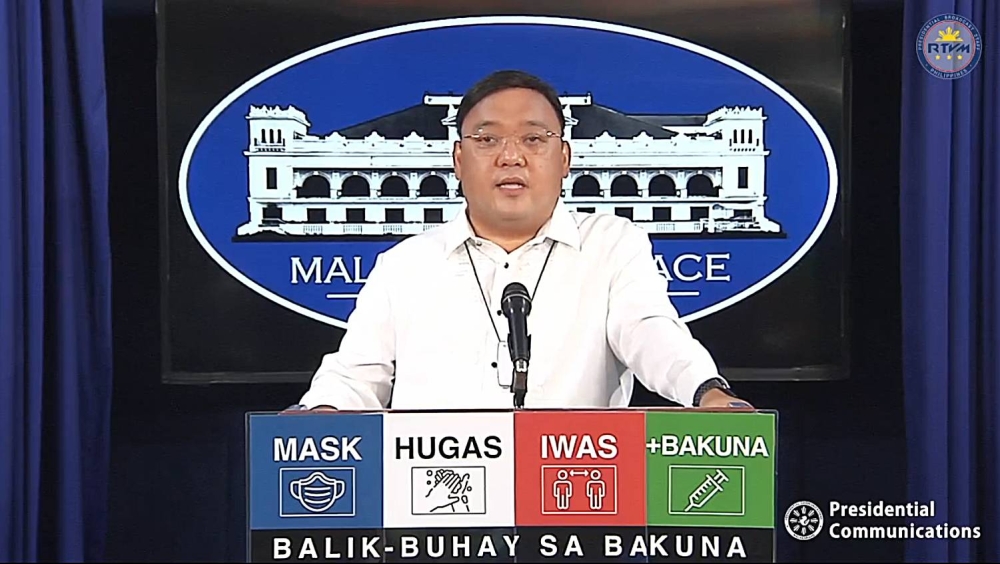 The government’s pandemic task force on Friday updated the red, yellow and green lists of countries, territories and jurisdictions for the period November 1 to 15, 2021.

This was announced by Malacañang spokesperson Harry Roque Jr. during his virtual press briefing.

The lists are a measure of the severity of 2019 coronavirus disease (Covid-19) cases, with countries on the green list considered low risk and those on the red list high risk.

According to Roque, only one country, Latvia, was added to the red list.

Roque explained why China was included in the green list despite his government enforcing locks on high counts.