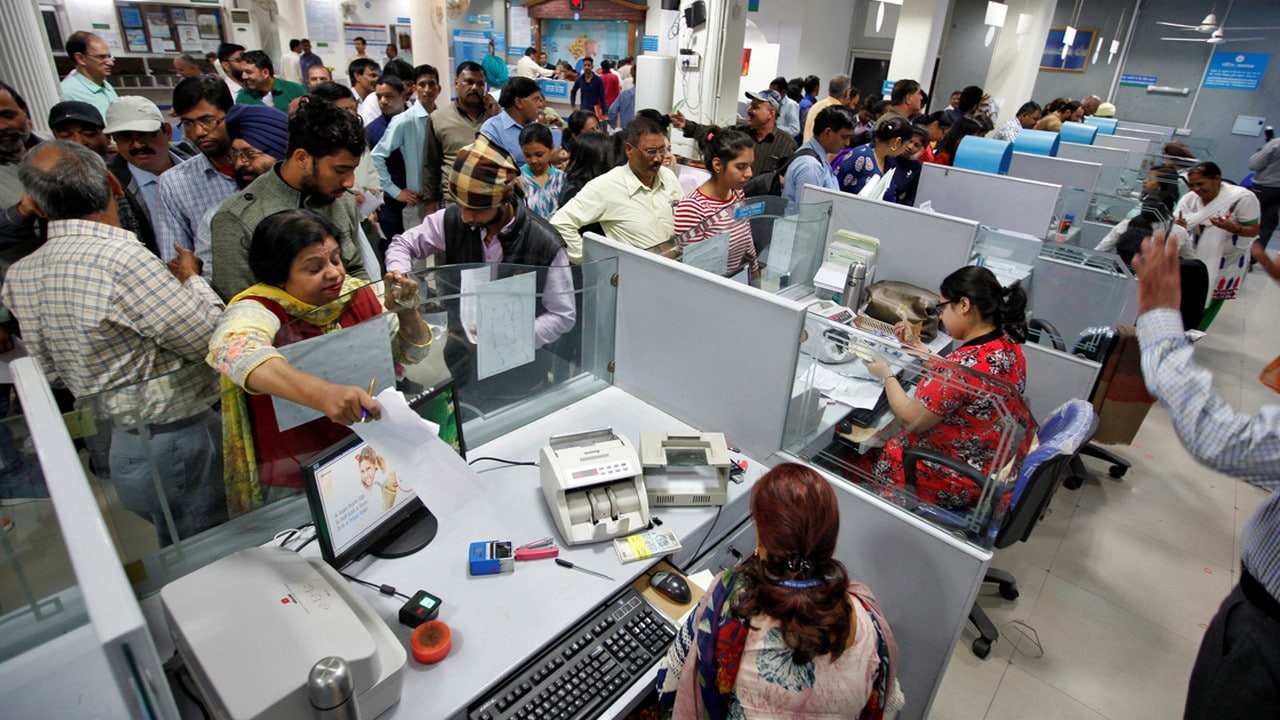 In the first seven months of the current fiscal year, growth in credit to major industries contracted by 3.4% compared to growth of 0.2% in the period of the previous year.

2019 has been a chaotic year for India’s financial sector and has been nothing short of a roller coaster. A tight liquidity scenario also made the year difficult for non-bank financial corporations (NBFCs). For the commercial banking sector, this was a major consolidation phase in the public sector, while some banks have had bad press in the private sector for failing to meet golden standards of corporate governance and for alleged financial irregularities.

The year 2019 will also be remembered for the Punjab and Maharashtra Cooperative Bank (PMC) scam that shocked thousands of depositors, raising questions about the regulation of cooperative banks and the insurance guarantee system. – Painfully inadequate deposits which should protect depositors’ money in the event of a bank collapse.

The recently released Financial Stability Report (FSR) by the Reserve Bank of India (RBI) made clear the likelihood of bad loan problems continuing into the new year — but not alarmingly. Banks’ gross NPA ratio, which stood at 9.3% of total loans in March 2019, could reach nearly 10% in September 2020, according to the FSR report. Much will depend on the resumption of economic growth activity.

GDP growth slowed to 4.5% in the second quarter of the current fiscal year, from 5% in the first quarter. If the downturn worsens, it could further hamper the ability of businesses to pay lenders.

In a slowing economy, demand for credit is generally weak. In 2019, when the economy was slow, this was evident in banks’ lending models. Industry lending growth has slowed and even contracted for large companies in the year so far. In the first seven months of the current fiscal year, growth in credit to major industries contracted by 3.4% compared to growth of 0.2% in the period of the previous year. For medium-sized businesses, loan growth contracted 0.8% compared to 0.6% growth in the period of the previous year.

The pain of sticky assets will continue unless the economy picks up, as the health of the banking sector is inseparable from the health of the economy as a whole. But the scenario could be less painful for banks in 2020 compared to 2019 since most of the large bad loans have already been identified and are subject to a resolution process. The biggest problem for banks will be finding demand from businesses to increase their loan portfolios. “There can be smaller business loans and a certain amount of NBFC loans that can go wrong. But, as a percentage of the overall portfolio, these may not be significant to cause concern, ”said Jaikishan Parmar, senior equity analyst at Angel Broking. It makes sense for the RBI to launch an official Asset Quality Review (AQR) for non-bank financial companies to assess the extent of the crisis they find themselves in and identify problematic assets, Parmar added. .

However, some analysts diverge from this point of view. For example, Siddharth Purohit, analyst at SMC global Securities, said the NBFC segment is currently too weak to withstand an asset quality review like the one implemented in the banking industry in 2015. “NBFCs are already under scrutiny closer by the RBI; just that the RBI may not have officially announced it. The regulator can do it on a case-by-case basis, ”Purohit said.

In the AQR introduced by the RBI in 2015 under former Governor Raghuram Rajan, the banking industry disclosed a significant share of problematic loans that would otherwise have remained hidden in the system for a long time, aided by constant renewal. Gross bank NPAs fell from Rs 2 to 3 trillion to nearly Rs 10,000 billion after the asset quality review.

The exercise led the banks to set aside a large sum of money in the form of provisions to cover the bad debts declared. Without a doubt, the process was painful for the industry, but it helped improve the health of the banking system after cleaning up the mess. Several bad debts have been referred to the National Company Law Tribunal (NCLT) for faster resolution. However, progress in resolving loans under the Insolvency and Bankruptcy Code of 2016 has not yet yielded the desired results. Analysts, however, believe that India’s banking sector has largely come out of the bad debt mess. The new year won’t be much different from the year before for banks, but the pain of bad loans will likely be less as growth becomes a major concern.