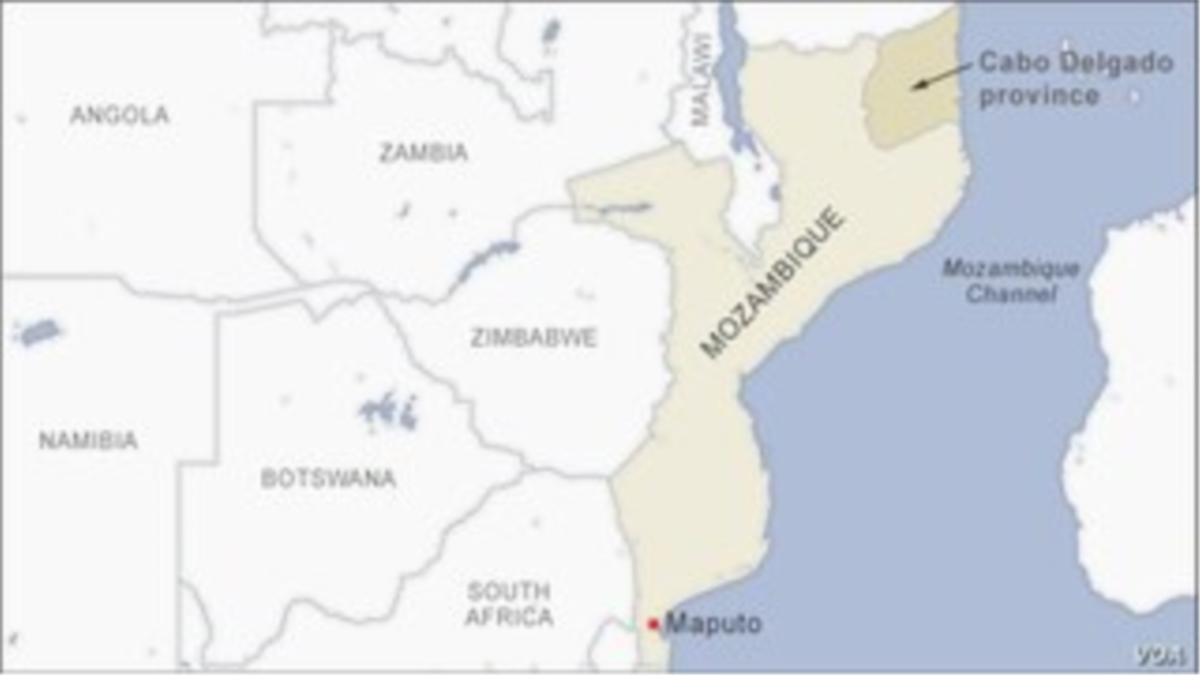 A local jihadist leader and 18 fighters were killed in a military strike on their base in insurgent northern Mozambique, a bloc of southern African countries said on Saturday.

Al-Qaida-linked jihadists have terrorized Mozambique’s gas-rich Cabo Delgado region since 2017, attacking villages and towns in an attempt to establish a caliphate.

Local jihadist leader Rajab Awadhi Ndanjile was killed along with 18 other fighters in a September 25 offensive against the militant base in the Nangade district of Cabo Delgado, the African Development Community regional grouping said. Southern (SADC).

Many members of the 16-nation bloc have deployed troops to Mozambique to fight the insurgents.

SADC said Ndanjile recruited and indoctrinated combatants and was involved in the first attack in the area and in the “subsequent attacks on villages” as well as in the “abduction of women and children”.

In July, Rwanda sent 1,000 troops to Mozambique, the first country to do so. Several other SADC members followed suit.

South Africa has deployed nearly 1,500 troops to the neighboring country.

The insurgency has killed more than 3,300 people – half of them civilians – and displaced at least 800,000 from their homes over the past four years.