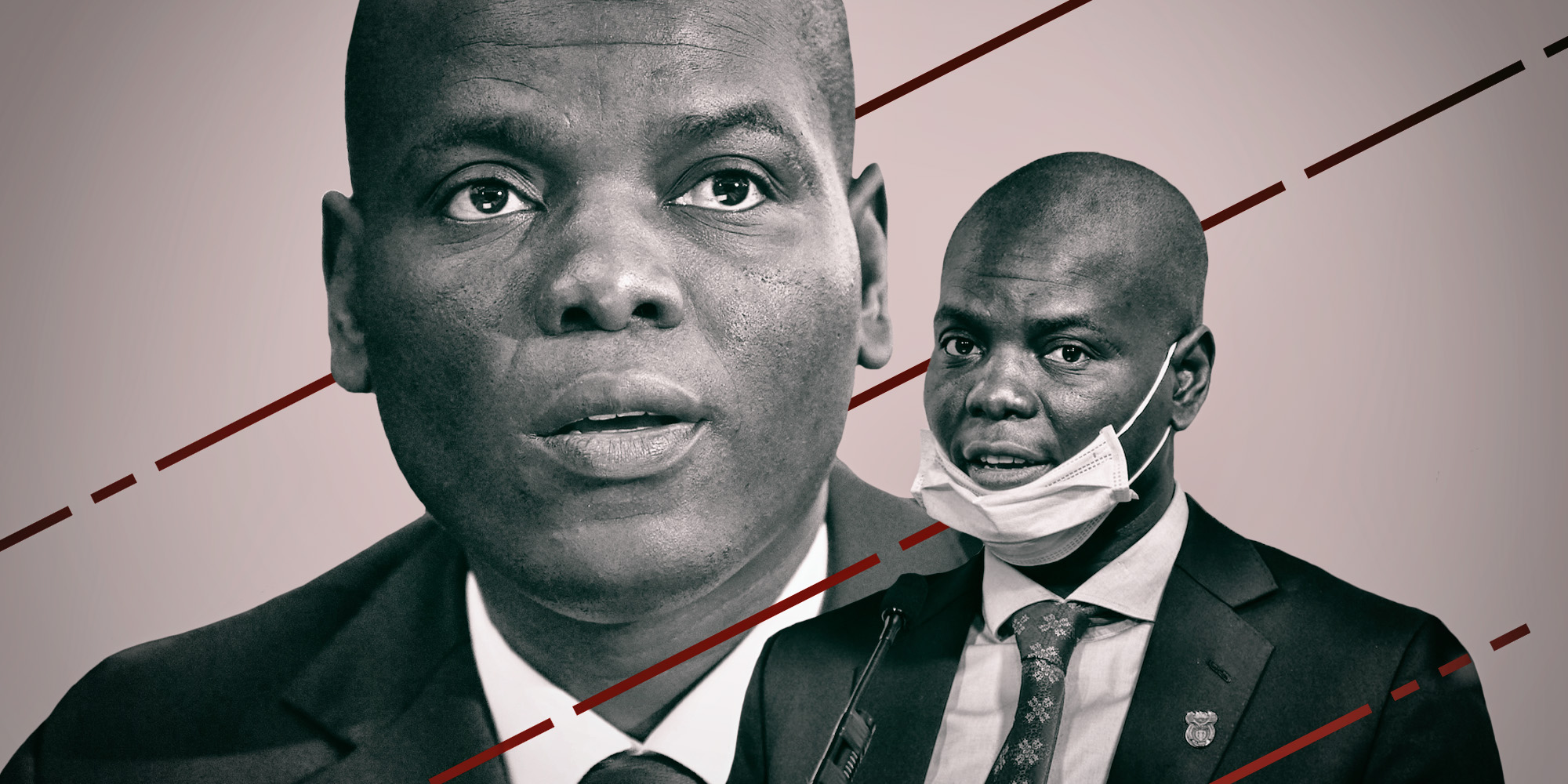 FMO lawyer Max du Plessis argued on Friday that there was still no certainty that Mozambique would prosecute Chang as there were lingering suspicions that he could still be granted immunity from any action. which he had taken as Minister and Member of Parliament.

The Johannesburg High Court has reserved its judgment on whether or not to overturn Justice Minister Ronald Lamola’s decision to extradite former Mozambican finance minister Manuel Chang to Mozambique.

Mozambique‘s Fórum de Monitoria do Orçamento (FMO), an umbrella organization for monitoring NGOs, has asked the court to order Chang to be extradited to the United States instead. He fears that he will not be prosecuted in Mozambique.

Lamola and the Mozambican government oppose FMO’s candidacy. After hearing arguments from all three parties on Friday, Judge Margaret Victor extended an existing court order barring Lamola from extraditing Chang to Mozambique until she ruled on the request.

Chang was arrested while transiting through OR Tambo International Airport on December 29, 2018 under an arrest warrant issued on behalf of the US government, which charged him with bribery resulting from a fraudulent scheme by $ 2 billion he signed in 2013 and 2014, when he was finance minister.

In May 2019, Lamola’s predecessor, Michael Masutha, decided to extradite him to Mozambique, but after he became minister, Lamola and the FMO both challenged the decision in the High Court on the grounds that Chang did not could not be extradited to Mozambique as he still enjoyed immunity from prosecution as a Member of Parliament. The High Court upheld the challenge and returned the decision to Lamola for reconsideration.

Lamola sat on the decision until August, when he suddenly announced that he had decided to extradite Chang to Mozambique. The FMO immediately challenged the decision in court.

FMO lawyer Max du Plessis argued on Friday that there was still no certainty that Mozambique would prosecute Chang as there were lingering suspicions that he could still be granted immunity from any action. which he had taken as Minister and Member of Parliament.

Much of the FMO’s case rests on a memorandum that Lamola himself, along with Deputy Justice Minister John Jeffery, state legal counsel and other senior officials all signed, recommending that Chang or extradited to the United States.

Du Plessis told the court that this July 2020 memorandum was not in the documents that Lamola’s legal team initially filed in this case in late August. They only filed it after FMO lawyers discovered a reference to it in an email.

Although Lamola’s team claimed they “inadvertently” failed to file the memorandum, FMO said the obvious reason they had not done so was “it destroys their file.”

For this reason, the court should find the decision irrational and illegal and should set it aside. In November 2019, the High Court returned Minister Masutha’s decision to extradite Chang to Mozambique to Lamola for reconsideration. But in court on Friday, Du Plessis and the FMO asked Judge Victor to issue a court order ordering Chang’s extradition to the United States.

Du Plessis said the July 2020 memorandum made it clear that Lamola and his senior advisers all truly believed Chang should be extradited to the United States and had presented no justification for the decision to extradite him to Mozambique. There was no new fact in the case and therefore no reason to defer the decision to Lamola.

Attorney Sesi Baloyi, representing Lamola, objected to this, saying it would violate the principle of the separation of powers if the court usurped the justice minister’s prerogative to decide where to extradite Chang. And she told Judge Victor that she could only issue an order to extradite Chang to the United States if she had established the relevant objective facts of the case, such as the fact that Chang was still benefiting from the immunity from prosecution in Mozambique and that the Mozambican government had acted in bad faith in insisting that it no longer enjoyed immunity.

And she argued that Lamola had the right to act against the advice of his senior advisers, although Du Plessis countered that Lamola himself had signed that advice and therefore approved it.

William Makhori, representing the government of Mozambique, noted that Maputo had issued two arrest warrants against Chang, in January 2019 and February 2020, and an indictment against him in November 2020. He had also started investigating Chang in the Hidden Debts case as early as 2015, when he sought legal assistance from the United States and others.

And so there was no reason to doubt his word that he intended to sue Chang. And he said South African lawyers for FMO did not know enough about Mozambican law to question the sincerity of those arrest warrants and the indictment. The FMO had cast doubts on the indictment, noting that even Mozambique itself had admitted it was provisional until served on Chang. FMO lawyers also suggested that Mozambique’s decision to issue a second arrest warrant in February 2020 raised questions about the validity of the first warrant issued in January 2019.

And the January 2019 warrant was the only one Lamola had before him when he made his decision to extradite Chang to Mozambique, as the February 2020 warrant was not revealed until later, FMO said.

Makhori said if Judge Victor decides to order Lamola to reconsider his decision to extradite Chang to Mozambique, she should only do so with clear guidelines and deadlines so that Chang does not have another extended stay. in prison.