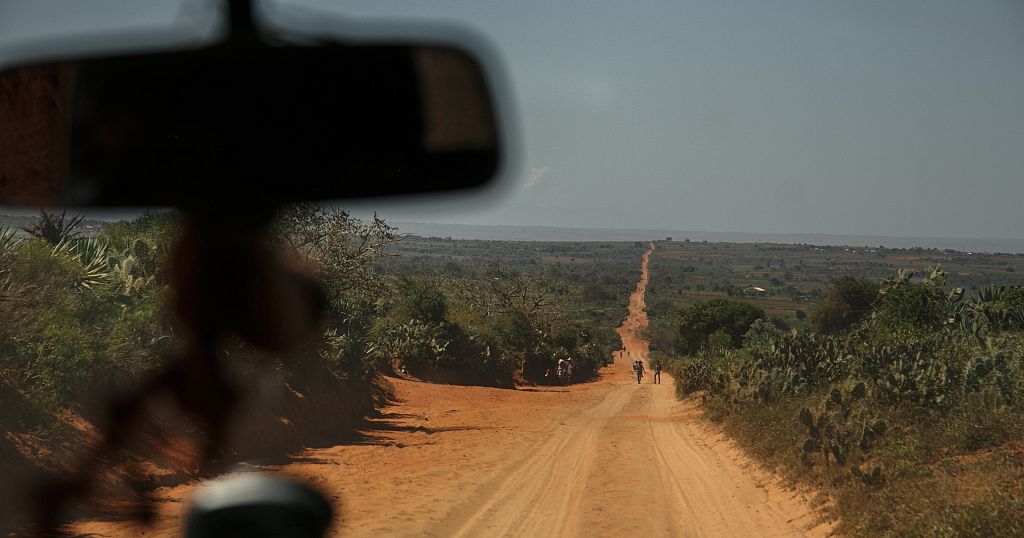 Environmentalists who care for one of the most biodiverse tropical rainforests in the world in Madagascar are increasingly concerned about climate change endangering endemic wildlife.

UK broadcaster Sky News followed a small group of forest keepers in Analamazaotra in east-central Madagascar, who said poverty fueled by global warming was at the root of deforestation and poaching.

They said extreme weather conditions are the most serious problem, particularly affecting the country’s lemur population.

One of the forest keepers, Youssouf, said that “it is supposed to be the rainy season but we have no rain”, highlighting a prolonged dry spell with parts of the south without sufficient rainfall for more than four years.

Madagascar is one of the lowest carbon emitters in the world, but is severely affected by annual cyclones, long droughts followed by flooding.

Climate challenges have forced the underprivileged to increasingly turn to cutting trees, poaching wild animals for sale, and even eating the animals and plants for survival, Sky said.

The countries agreed to a new deal at the Glasgow climate summit on Saturday. But the deal has been criticized for failing to make firm commitments to help developing countries mitigate the effects of climate change.