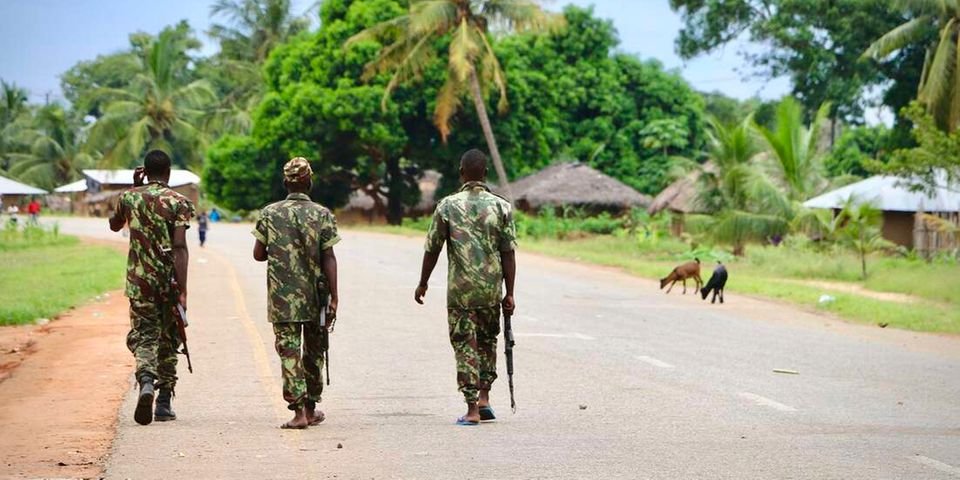 Mr. Cristóvão Chume, former head of the Mozambican army, revealed it during the closing ceremony of a military course in Maputo. He said several weapons had been recovered from the insurgents.

“This morning, I was informed that in Nangade, our forces encountered the enemy, they killed 12 insurgents, wounded several others and recovered weapons,” said Mr. Chume.

According to Mr. Chume, the joint forces, made up of the SDF and contingents of the Mission of the Southern African Development Community in Mozambique (SAMIM) and the Rwandan army are pursuing the insurgents.

Last month, the Extraordinary Troika Summit of the Organ of Heads of State and Government of SADC and Mozambique in South Africa approved the extension of SAMIM. SAMIM was deployed in July and was scheduled to last 90 days.

Mr. Chume also admitted that there had been sporadic attacks in villages in the province of Cabo Delgado. Mozambique has been fighting an insurgency in Cabo Delgado province since 2017.

The attacks started at police stations in Mocimboa da Praia district, before spreading to other districts north of Cabo Delgado, including Macomia, Palma and Nangade.

Activists linked to ISIS launched attacks on the northeastern coastal city of Palma on March 24, ransacking buildings where they beheaded civilians.

Earlier this month, Rwandan Ambassador to Mozambique Claude Nikobizanzwe said more than 100 ISIS-linked insurgents were killed and at least 350 civilians rescued in Cabo Delgado province. by Rwandan forces deployed in the southern African country in July.