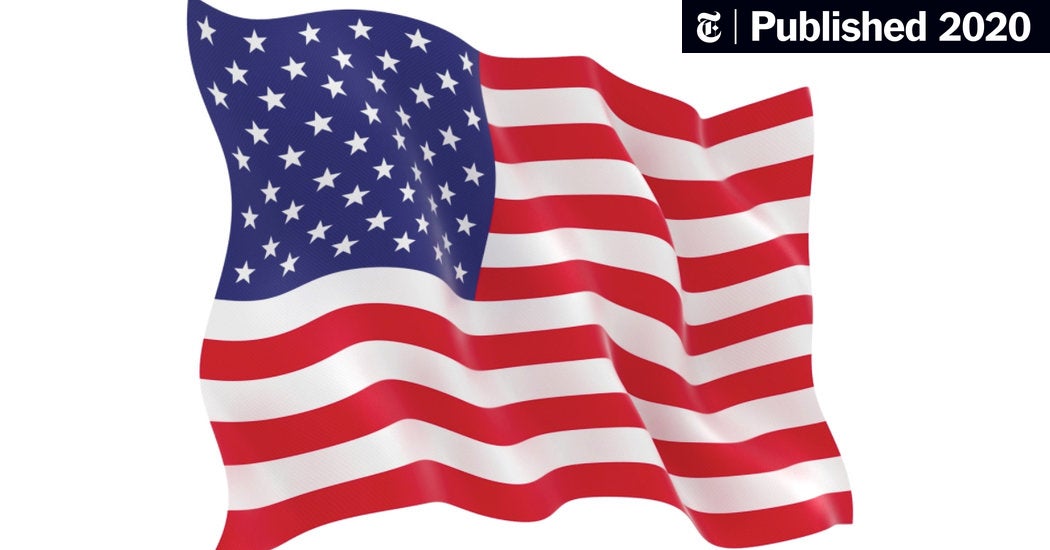 Hello and welcome to On Politics, a daily political analysis of the 2020 election based on news reports from The New York Times.

register here to get On Politics delivered to your inbox every day of the week.

Russian interference (in Afghanistan) and racist retweet. It’s Monday, and this is your tip sheet.

A demonstration in Michigan against the dismissal of a lesbian employee by the church, days after the Supreme Court ruling.

The story of Terry Gonda and her dismissal from her post as Music Director at St. John Fisher Chapel, a Catholic church in Auburn Hills, Mich., Did not end when the Archdiocese of Detroit fired her last week.

Her dismissal for being married to a woman has attracted national and international attention. On Saturday evening, a few hundred people came for mass and a demonstration of support for Gonda and his wife, Kirsti Reeve, who had a symbolic marriage in 2003 and have been legally married since 2011.

The demonstrators carried signs proclaiming “Love is love”, “Restore the dignity of the Church” and “Jesus had 2 dads and it went well”. They listened to music and speeches and honked their horns from the church parking lot.

Bishop Michael LeFevre, the pastor of the church, who was celebrating his last mass before being transferred to another parish later this week, paid homage to Gonda during his sermon.

“What we’re celebrating this weekend is making room for the prophets in our lives. This one has been a prophet to many of us for many years, ”he said, pointing to Gonda. “And you made room for Terry and she was prophetically that presence for many, many years.” We can’t take that away. No one can take it off.

LeFevre was told by the Archdiocese that this would end Gonda’s employment just days before the Supreme Court ruled that employers could not fire workers because of their sexual orientation or gender identity. But in his ruling, Judge Neil Gorsuch wrote that what the ruling meant specifically for religious institutions was a question “for future cases.”

Brian Clark, a retired teacher and member of the parish council, said the council was preparing an open letter to the Archdiocese to express its dismay.

“What would Jesus do?” he asked the crowd gathered after mass. “It’s not complicated, we know what he would do. Someone would get a time out.

Gonda and Reeve said they plan to remain members of the parish and hope archdiocesan leaders, who have refused to discuss the dismissal, would change their minds. Gonda has played a leadership role in the parish for the past 30 years.

“I’ve had times where I’ve yelled at God because it’s heartbreaking. It’s my family, ”Gonda said. “But honestly, right now I’m hopeful because there’s something going on here. Something really, really important is happening. And I feel love, hope, forgiveness and excitement, because the will of God is moving here.

On Politics is also available as a newsletter. register here to receive it in your inbox.

Is there something you think we are missing? Something you want to see more of? We would love to hear from you. Write to us at onpolitics@nytimes.com.