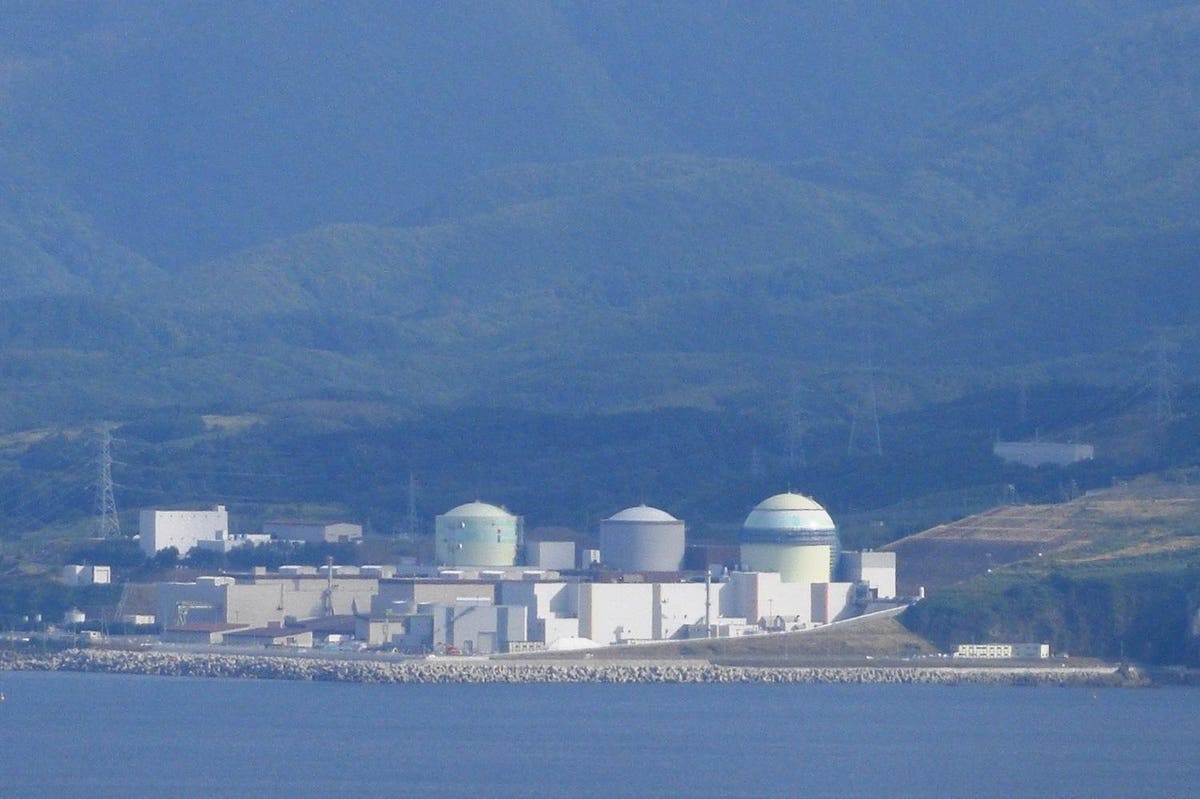 At present, more Japanese have died from the shutdown of Japanese nuclear power plants in the Tohoku earthquake in 2011 than from the tsunami and earthquake combined – about 20,000 people.

Of course, no one died from the radiation emitted by the reactor, and no one ever will. There just wasn’t enough dose for anyone.

These conclusions now find an echo in the scientific and medical community. The latest study, by Matthew Neidell, Shinsuke Uchida and Marcella Veronesi, explains how, after the nuclear accident at Fukushima Daiichi, when all nuclear power plants ceased to function and nuclear power was replaced by fossil fuels, it there has been a significant increase in electricity prices and mortality.

The increase in prices led to a reduction in energy consumption, which led to an increase in mortality during very cold temperatures. An increase in mortality has also occurred from the burning of fossil fuels, especially coal, which causes effects on the upper respiratory tract. The estimate of these combined mortalities outnumber the deaths from the tsunami and the earthquake themselves, suggesting that the instinctive decision to cease nuclear production was a very bad idea.

The immediate urge to shut down all Japanese nuclear reactors after the event was understandable, but Japan only had 15 out of 54 reactors at tsunami risk. The closure of these reactors was reasonable in order to determine how to make them more resistant to this particular threat.

By shutting them all down at the same time, Japan’s energy imports increased to 85% of its energy needs, dramatically increasing coal, oil and gas and their clearly worse health effects. The combined costs of this error will amount to several hundred billion dollars when the nuclear fleet is restarted.

But few have considered the more indirect effects on the environment and human health of increasing fossil fuels to replace nuclear power.

As Columbia University professor David Weinstein put it: “If Japan had decided to keep all [uneffected] nuclear reactors opened in 2012 and had met its energy needs by proportionately reducing coal, oil, LNG and other energy sources, I estimate that this policy would have saved 9,493 lives based on pollution from look this year alone.

The disaster at the Fukushima Daiichi power station following the devastating tsunami in Japan on the 11the March in 2011 proved to be costly in many ways – politically, economically and emotionally. Oddly enough, the costs that never materialized were the most feared, those of radiation-induced cancer and death.

No radiological health effects have been or will result from the Fukushima disaster – no cancer, no death, no radiation sickness. No one received enough dose, even the 20,000 workers who worked tirelessly to recover from this event.

The direct costs of the Fukushima disaster will be around $ 15 billion in cleanup over the next 20 years and over $ 60 billion in refugee compensation.

Big as these numbers are, the reconstruction and recovery costs associated with the earthquake and tsunami alone, not counting the reactor, will reach $ 250 billion. Since shutting down their nuclear fleet, Japan’s trade deficit has become the worst in its history, and Japan is now the world’s second-largest net importer of fossil fuels, just behind China.

In all fairness, this is the biggest tsunami in history to hit the most populous industrialized country in history.

That day, a magnitude 9 earthquake at the Tohoku Fault off the east coast of Japan sent a 50-foot tsunami crashing down to the coast with almost no warning, inundating over 500 square miles of land, killing nearly 20,000 people, destroying a million homes and businesses, and leaving 300,000 homeless.

When the earthquake hit the region around Fukushima, eleven nuclear reactors operating at four power plants all shut down automatically. None were damaged by the earthquake itself. However, the inadequate seawall surrounding the six reactors of the Tokyo Electric Power Company’s Fukushima Daiichi plant allowed the tsunami to flood the plant and destroy the back-up generation systems and electrical equipment needed to maintain cooling. Four reactors were destroyed and 940 PBq of fission products and radioactive material were dispersed in the air.

On March 13, 150,000 people were ordered to evacuate within 20 kilometers of the nuclear power plant. This has been shown to be very effective in preventing all of the radiation-induced effects on public health. However, more than 1,600 deaths were caused solely by the evacuation, and not by radiation, earthquake or tsunami. They didn’t need to be evacuated so quickly.

The only health effects suffered by reactor mergers continue to be stress, depression and fear.

Before the accident, Japan’s nuclear fleet provided 30% of the country’s electricity needs, but within 14 months of the accident, Japanese nuclear production had been halted pending a regulatory change. A total of nine units have restarted since 2015, while 17 reactors are currently undergoing restart approval.

Earlier this year, Michael Shellenberger, president of the research and policy organization Environmental Progress, told delegates at the XIth International Atomexpo Forum 2019 held in Sochi, Russia, that a “panicked excessive evacuation” of the region had left around 2,000 dead, fear of radiation causing “significant psychological stress”.

He also noted that the United Nations Scientific Committee on the Effects of Atomic Radiation had found that there had been no deaths from the radiation that escaped from Fukushima.

We have tried for decades to educate the governments of the world and their people that fear-motivated overreaction to radiation has more serious consequences than radiation ever could. But the noise of non-scientists and ideologists continues to drown out science, so the public doesn’t know what to think.

I really don’t know what to do when support for science starts to crumble in these societies where it has always been strong. But we should be very worried.