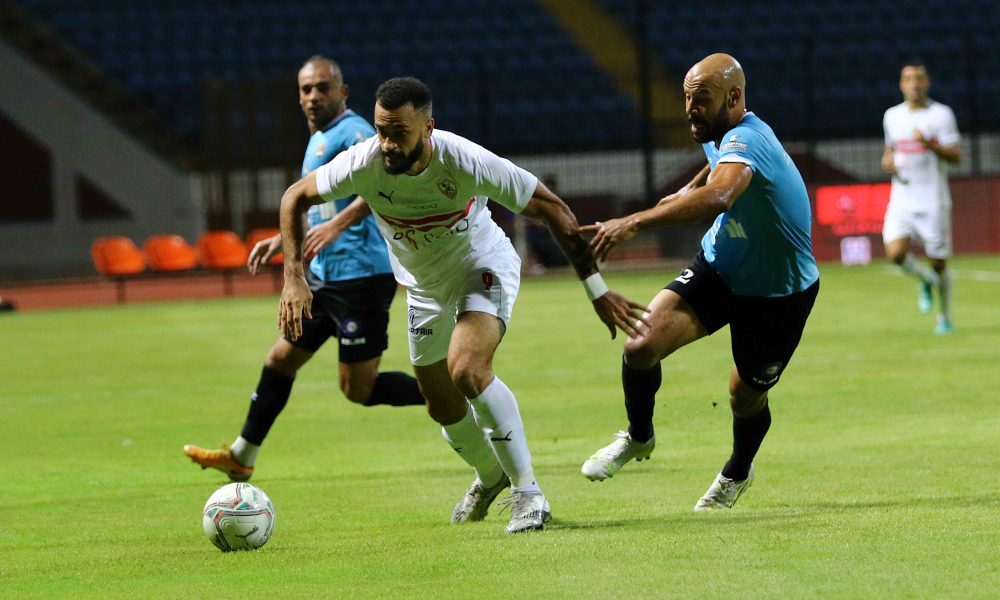 Since joining Zamalek from Misr El-Makkasa last January, Hamdi has struggled to reach his best in Cairo, scoring just three goals in 25 games, including two against Teungueth in the CAF Champions League. .

However, he helped Zamalek win the Egyptian Premier League title after a crucial winner against Wadi Degla in the season finals.

The 24-year-old failed to convince Patrice Carteron before the new season and the Frenchman requested the striker’s departure on loan, with Smouha snatching his services from him.

Prior to coming to Zamalek, Hamdi was considered one of Egypt’s deadliest strikers, scoring four goals in seven games in the 2020/21 season, adding just once more for the Whites.

Internationally, Hamdi has two caps under his belt, making his November 2019 debut against Liberia under Hossam El-Badry.

He also participated in a 0-0 draw with Comoros in the CAN 2021 qualifiers a few days later.